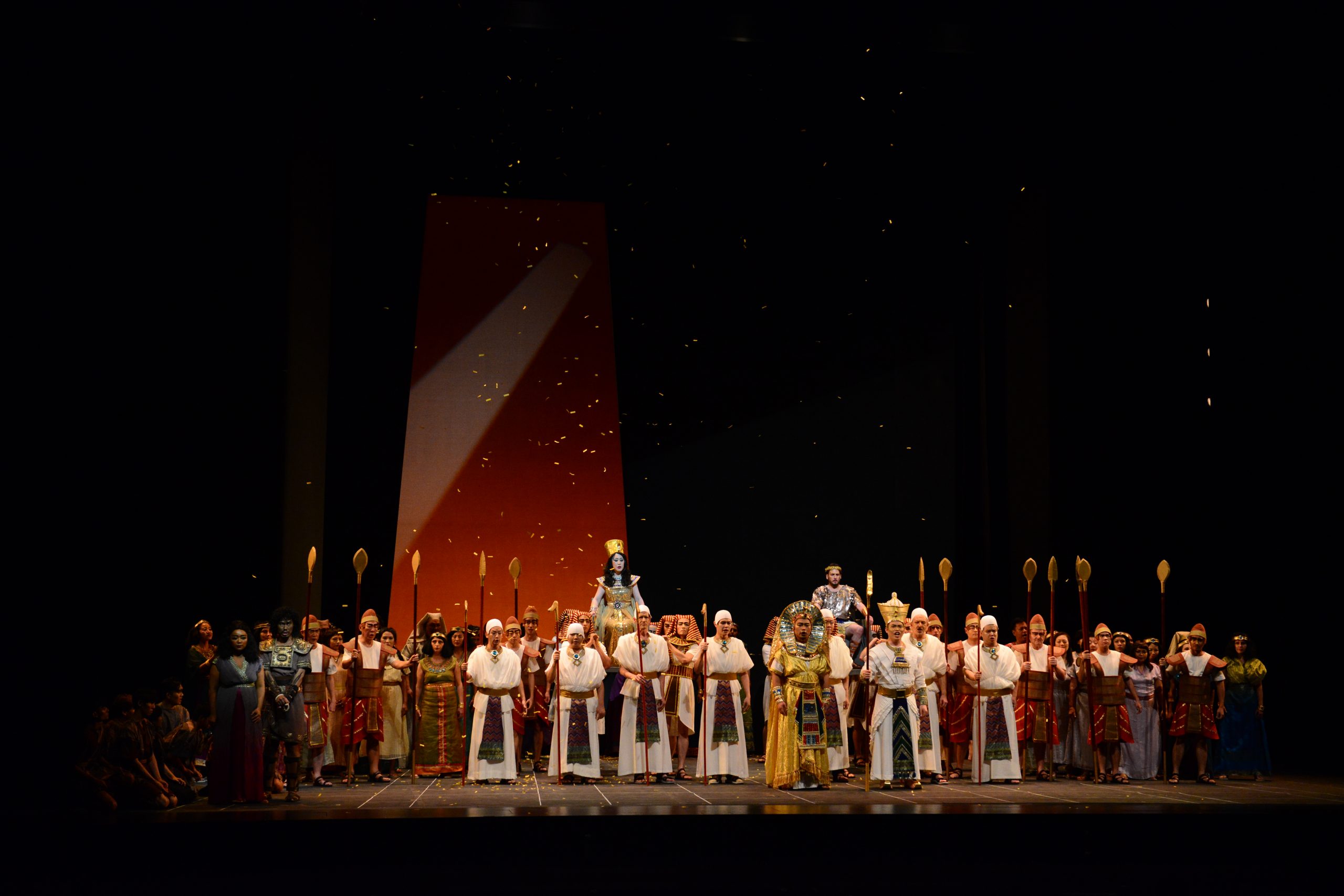 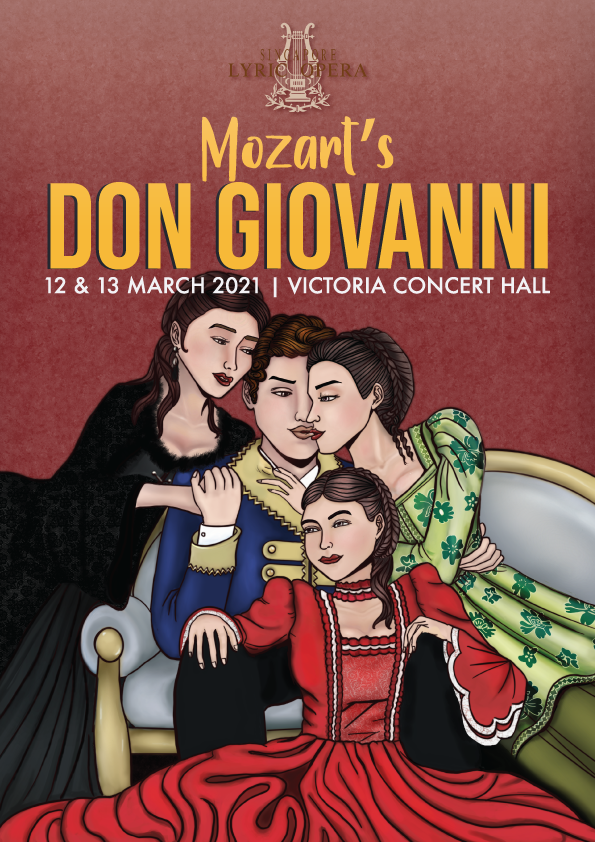 Don Giovanni written by Mozart and librettist Lorenzo da Ponte is the most dramatic and flamboyant of their collaborations. A score busting with the musical invention, beautiful arias, charming duets, and dramatic ensembles all offset by wit and comic irony which bring a unique brilliance to the drama.

The show opens with a murder. During the course of the day the murderer, Don Giovanni, goes on to a wedding, several attempted seductions, a masquerade, a mugging, and an encounter with an apparition whom he then invites to dinner. His luck finally runs out when the spectre of the man he murdered appears. Though offered heavenly redemption, Don Giovanni remains unrepentant until the flames of Hell consume him. If all this drama seems unrelenting, it is offset by the humorous and ironic comments of his servant Leporello.

This will be an approximately 90 minutes Abridged Version. The Abridged Version of opera production started in 2019, where we will select excerpts from an opera to perform in a smaller scale setup. This is a platform for us to identify, nurture, and develop local talents for the sustainable development of the Arts in Singapore. This is also to provide opportunities for upcoming local talents to gain stage experiences.

Directed by Tang Xinxin
Accompanied by Aloysius Foong on Piano

Sung in Italian with English and Chinese surtitles