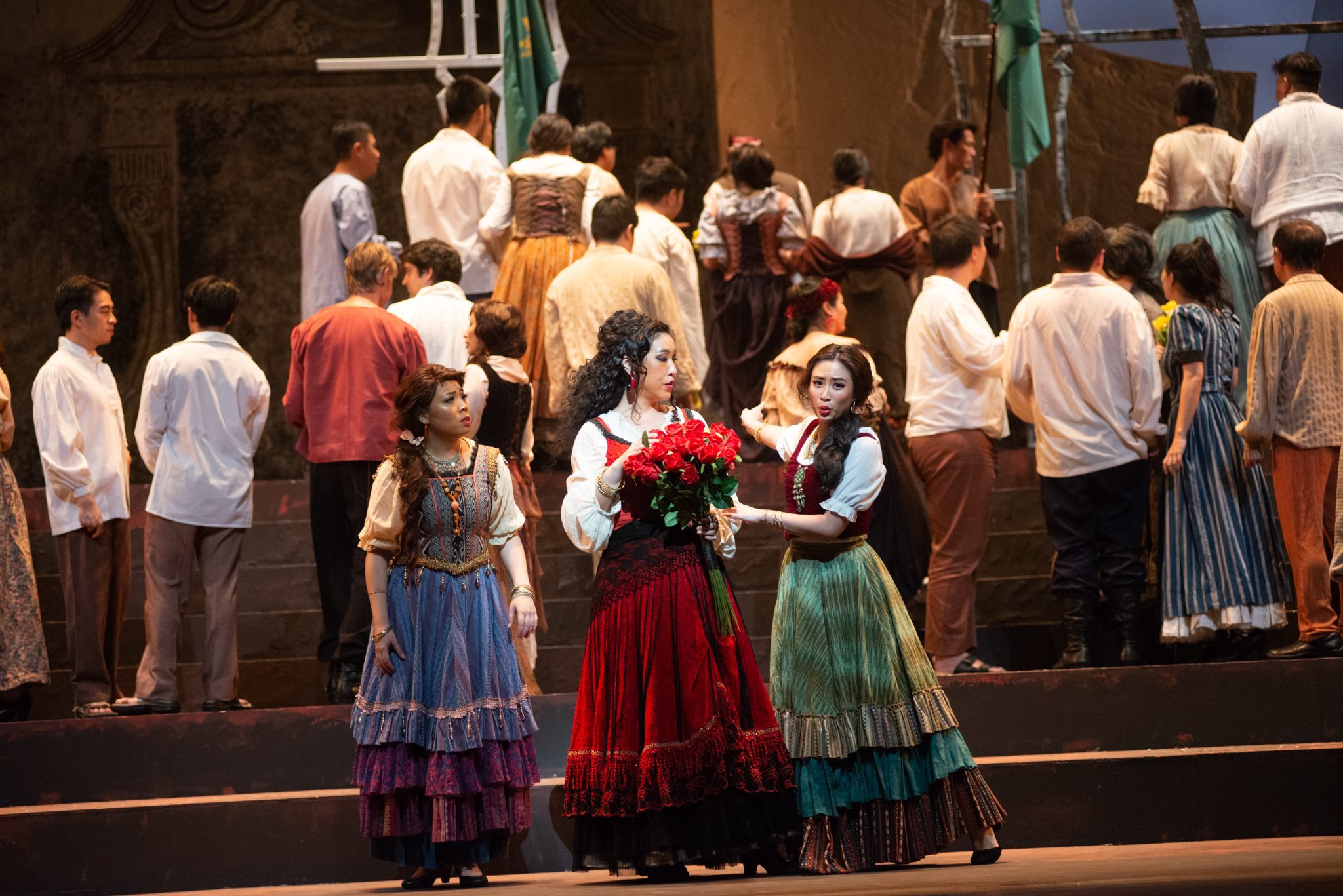 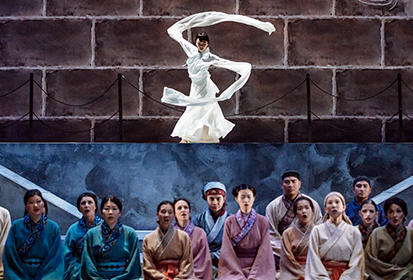 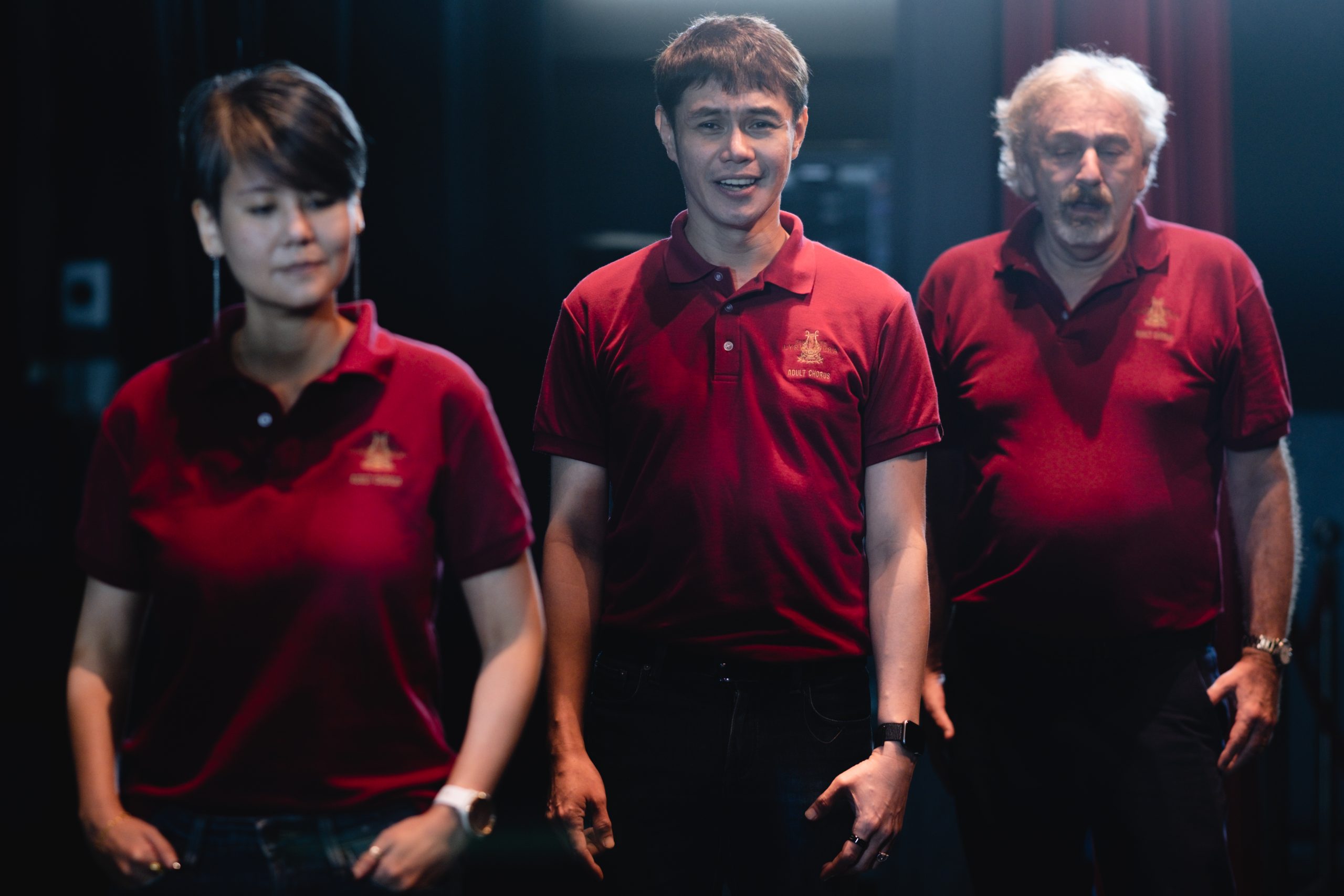 The SLO Adult Chorus has taken part in all the Company’s productions and concerts since its establishment in 1990 and its first appearance in SLO’s inaugural production Die Zauberflöte in 1991. A leading chorus in Singapore, it remains the backbone of SLO productions, endeavouring to be a chorus of excellent grade and going the mile to set the bar of standard and quality.

SLO also provides opportunities for Chorus members to understudy and play roles in all productions, concerts and education programmes. In addition, the SLO Chorus participates in outreach programmes such as library talks, music festivals and open houses. We are always keen to explore new opportunities and welcome new members to share the joy of making music.

In recent years, the SLO Chorus had the privilege and honour of being invited to perform in concert with renowned English tenor Russell Watson and the award-winning South Korean-born organist, Ahreum Han.

Interested in engaging us to cast a host of velvet voices for a music event? Contact us for further information!

Audition: Every Saturday
Contact us for appointment and details!

Contact us to find out more about the SLO Adult Chorus!